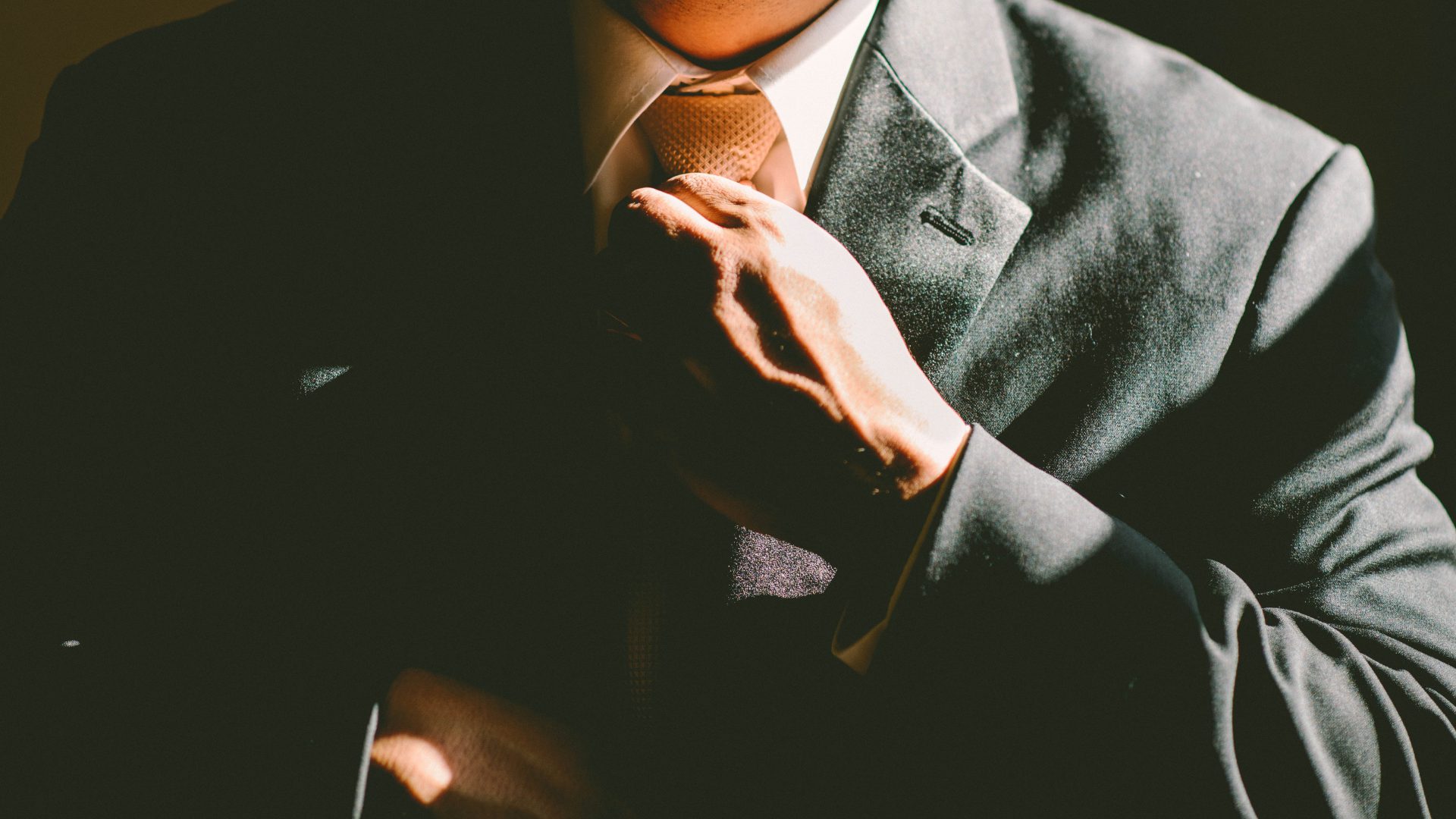 Visakha Vidyalaya, Ananda College and St. Benedict’s College beat leading schools in the Colombo District to win the Colombo A, B and C regional rounds at the 2018 Business Plan competition organised by the Institute of Chartered Accountants of Sri Lanka (CA Sri Lanka).

A total of 15 schools took part in the three regional rounds of the Colombo District which were held in February at the Institute premises.

Visakha Vidyalaya, Ananda College and St. Benedict’s College, qualified for the Business Plan competition grand finale where the winning team at the grand finale will fly to Brisbane, Australia to take part in the Blue Shift Case Competition organised by the QUT Business School of the Queensland University of Technology.

The competition which is organised for the third time is an important platform as it helps encourage GCE Advanced Level students from the commerce stream gain a better understanding on the importance of developing a business plan and thereby helping harness the entrepreneurial skills among future business leaders in the country.

This year, some 50 school from across the country including from Gampaha, Galle, Kurunegala, Kandy and Jaffna districts are competing at the regional levels, to qualify for the grand finale, which will bring together the winners of each regional round.

The strategic partner of this year’s competition is QUT Business School, Queensland University of Technology, Brisbane, while the competition is organised in association with the Sri Lanka and Australia Chamber of Commerce (SLACC).